The crypto segment is reviving after a recent slump. The sector capitalisation has now reached $2 trillion. In the Top 10 most powerful cryptocurrencies, the most active are Avalanche, Solana, and Binance Coin.

The BTC is slightly falling on Wednesday and mostly trading at $44,220. The global sentiment is positive – the US stock market was growing for two sessions in a row, and the NASDAQ index, which is closely correlating with the BTC, is looking upwards. However, it is safe to say that in the nearest future investors might prefer to “save strengths”: on Wednesday evening, they are expecting the FOMC Meeting Minutes. Another thing that surely matters is the statistics from the US, such as retail sales and industrial production. Curiously, the BTC hash rate updated its all-time high this week – it recovered after a drawdown early in February. 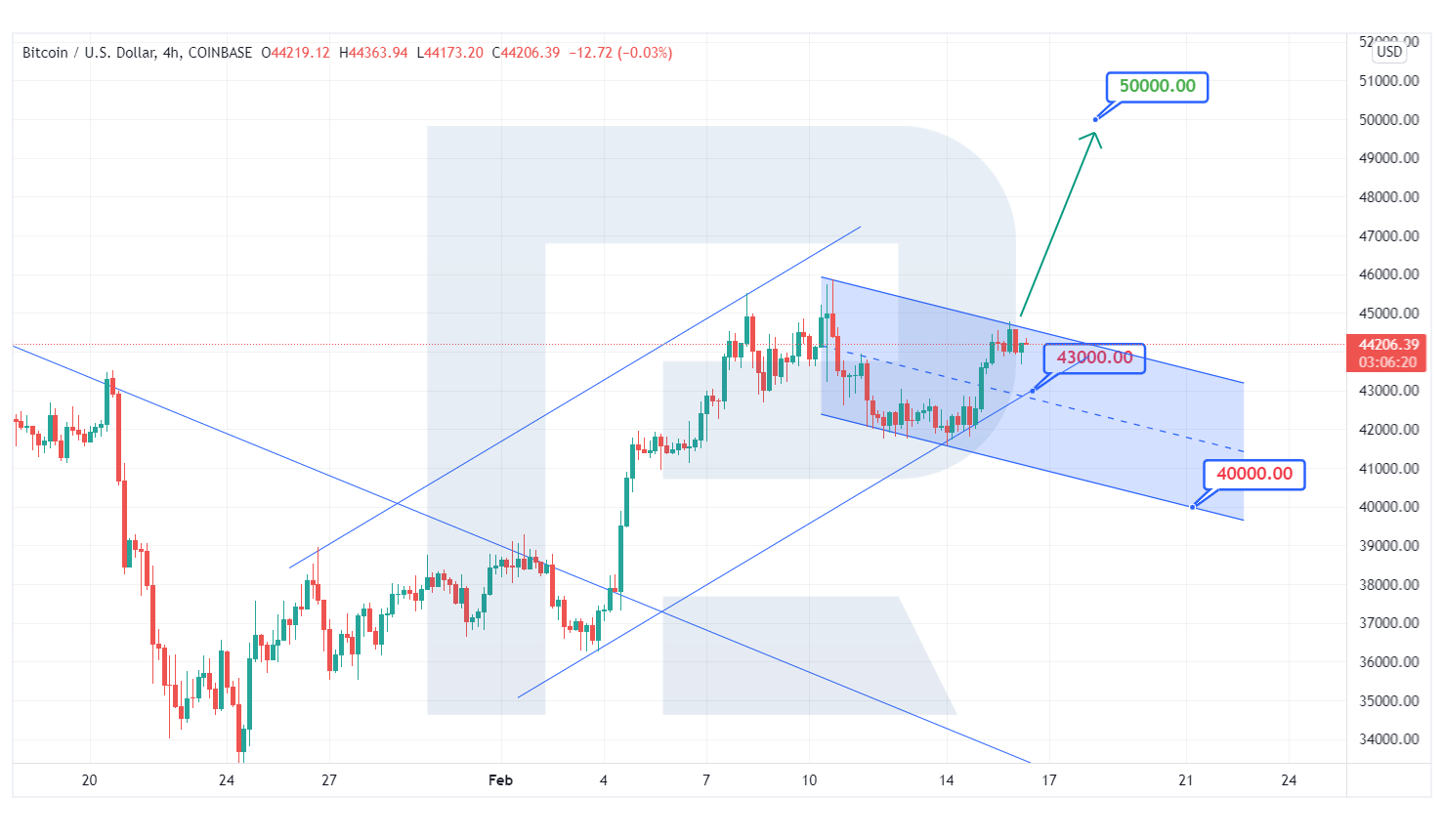 The mining continues attracting a lot а attention. Now it’s Kazakhstan, where the local authorities intend to raise the mining tax rate by 10 times, from 1 to 10 Tenge per 1 kWh. The mining tax was introduced in Kazakhstan in January 2022 and a month later they started talking about the necessity to raise it. The energy access issue in Kazakhstan is very topical this winter: in late January, mining farms were cut from the electric power due to the electricity issues all over the country. In the meantime, Kazakhstan is quite an attractive place for mining because of its reasonable electricity prices.

Among other news of late, we should note that Samsung was going to grant NFTs for pre-ordering Galaxy S22 and Tablet S8. However, they will be available only to citizens of South Korea.

Axelar, a cross-chain protocol, raised $35 million during the round of financing, which means that the project estimation amounts to $1 billion. The money is going to be used for developing the ecosystem: the team is currently working on the network deployment, wallet integration, tool and infrastructure setting, etc. After all, the system will allow transferring assets between several blockchains, including Ethereum, Avalanche, Terra, and others.

Advertisement
Related Topics:analysiscurrencyForexmarketstechnical
Up Next