What Is Going on With Microsoft (MSFT) Stock Today?
Advertisement 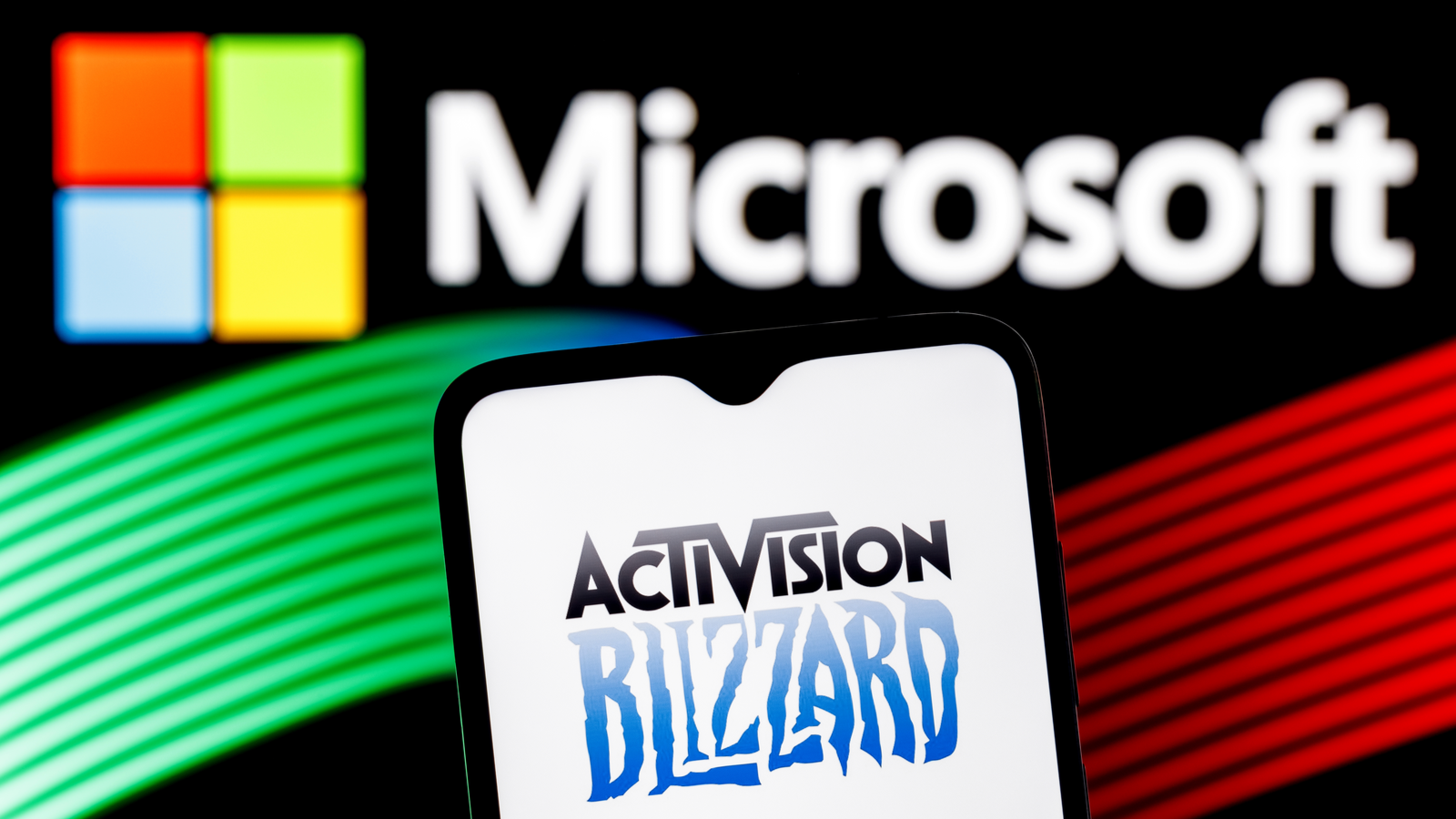 Back at the start of 2022, Microsoft (NASDAQ:MSFT) announced its intentions to acquire Activision Blizzard (NASDAQ:ATVI) in a $68.7 billion deal. According to The Verge, this would represent the biggest-ever buyout for the industry. Yesterday, however, the Federal Trade Commission (FTC) had its own stunner, filing an antitrust suit against Microsoft. Now, MSFT stock is dipping slightly today in response.

To be certain, at least on paper, Microsoft appears to be taking the lawsuit in stride. Earlier this morning, the company announced that it had acquired Lumenisity Limited, which makes hollow core fiber (HCF) solutions. Per an accompanying press release, the buyout will help the tech firm “further optimize its global cloud infrastructure.”

Still, the main point of discussion for MSFT stock centers on the FTC’s anticompetition efforts. Per Reuters, both the U.K. Competition and Markets Authority and the European Commission continue to evaluate the deal. Currently, Activision Blizzard video games are open to multiple platforms. The fear is that Activision games could become exclusive to Microsoft’s ecosystem.

Specifically, the video game developer’s Call of Duty franchise — one of the most popular in history — could become limited to the Xbox. In fairness, though, platform-exclusive games aren’t unheard of in this incredibly competitive sector. Further, Microsoft announced earlier this week that it would bring Call of Duty to Nintendo (OTCMKTS:NTDOY) if it closes the Activision deal.

MSFT stock may not be out of the woods yet, though. As of the beginning of December, Call of Duty has brought in more than $31 billion in lifetime revenues. In other words, should Microsoft deny the franchise to companies it deems as rivals, the impact could be consequential.

That’s not all. Adding to concerns for MSFT stock, the FTC noted that when Microsoft acquired Bethesda Softworks in 2021, it provided reassurances regarding open competition. However, Microsoft later made some Bethesda games exclusive to its ecosystem. Thus, although Xbox CEO Phil Spencer assured that Call of Duty’s access will remain as is — notwithstanding Microsoft’s recent Nintendo intentions — the statement appears to fall flat.

Microsoft may indeed stay the course (again, Nintendo notwithstanding). By limiting a key franchise to just the Xbox ecosystem, its would-be subsidiary would incur massive lost opportunities. Therefore, management may just have to bite the bullet.

Still, per The Washington Post, senior attorney Mitch Stoltz of Electronic Frontier Foundation notes that no legal mechanism exists to prevent Microsoft from effectively changing its mind. Stoltz believes potentially impacted parties have a “valid concern” as a result.

To reiterate, ecosystem exclusive deals represent a norm in the gaming industry. However, the potential transition from open to exclusive here could be a sticking point. Investors interested in the Activision acquisition should watch MSFT stock accordingly.

On the date of publication, Josh Enomoto did not hold (either directly or indirectly) any positions in the securities mentioned in this article. The opinions expressed in this article are those of the writer, subject to the InvestorPlace.com Publishing Guidelines.

The post What Is Going on With Microsoft (MSFT) Stock Today? appeared first on InvestorPlace.